You are here: Home1 / News2 / Team Denmark is European Cyber-Security-Champion 2022! 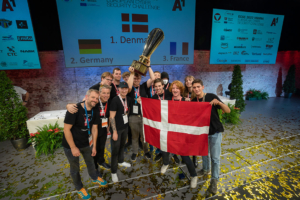 “Stress was literally programmed,” is how CSA board member and co-organiser Joe Pichlmayr sums up the exciting finale of this year’s 8th European Cyber Security Challenge (ECSC) with a twinkle in his eye.

For two days on 14 and 15 September, 330 highly talented and motivated cyber security talents competed in network and system knowledge, cryptography and steganography, reverse engineering and exploitation know-how, hardware hacking as well as web, mobile and wireless security. In the Attack&Defense scenario, the supreme discipline, the finalists had to simultaneously secure their own networks and hack those of the other teams. 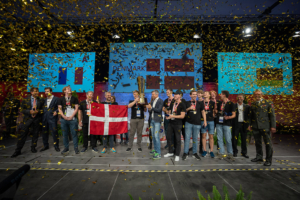 The winning teams of the European CyberSecurity Challenge 2022

Finally, the winner of the ECSC 2022 was the great Team Denmark, which scored best in both the Jeopardy format tasks and the Attack & Defense scenario. Team Germany achieved an excellent 2nd place with strengths in the Attack & Defense scenario, while Team France scored especially well in the Jeopardy format tasks and made it to third place overall. Team Austria, as this year’s host country, made it to 10th place and thus among the top 10 of the 33 teams competing.

“There are no losers at the ECSC anyway,” says cyber security evangelist Joe Pichlmayr: “By qualifying from over 18,000 pupils and students, the participants have already clearly demonstrated their talent and expertise.” Participation in the qualification is also a great introduction to a possible cyber security career: “Those who can stand their ground here and even make it to the finals have very good cards – also on the job market, where our finalists can literally choose their dream job”.

Winning teams of the AustriaCyberSecurityChallenge declared

Parallel to the ECSC, the finals of the Austria Cyber Security Challenge (ACSC) took place for the 11th time this year. In addition to the best school team and the best student team, the Austrian national champions were determined in an open competition without age limits.

Incidentally, the European CyberSecurity Challenge owes its current form to the ACSC: The European Network and Information Security Agency (ENISA) adopted the Austria concept eight years ago as a pan-European model to create the ECSC. 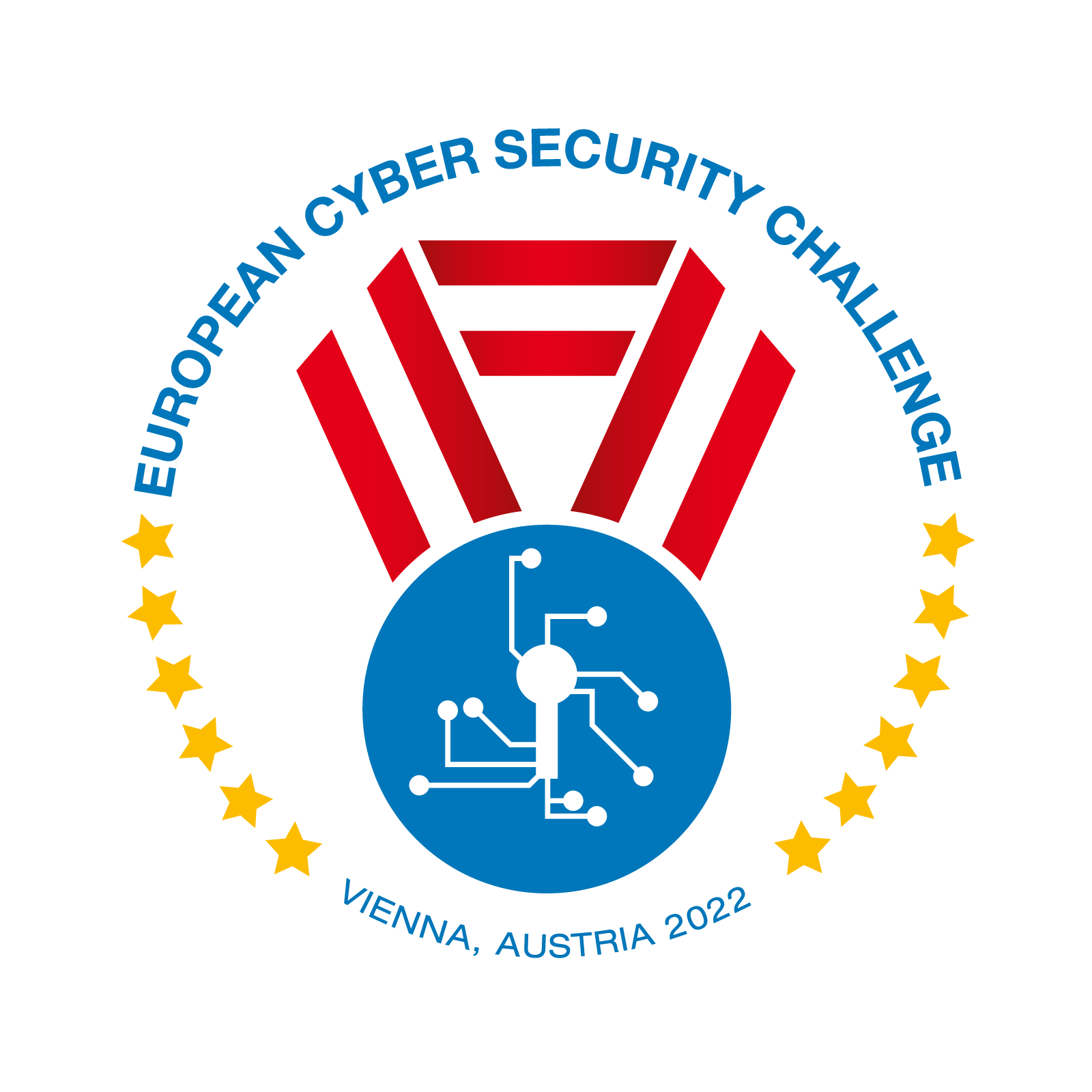 The organizers of the European Cyber ​​Security Challenge 2022 in Vienna are the Cyber Security Austria and ENISA.

This site uses cookies. By continuing to browse the site, you are agreeing to our use of cookies.

We may request cookies to be set on your device. We use cookies to let us know when you visit our websites, how you interact with us, to enrich your user experience, and to customize your relationship with our website.

Click on the different category headings to find out more. You can also change some of your preferences. Note that blocking some types of cookies may impact your experience on our websites and the services we are able to offer.

These cookies are strictly necessary to provide you with services available through our website and to use some of its features.

Because these cookies are strictly necessary to deliver the website, refusing them will have impact how our site functions. You always can block or delete cookies by changing your browser settings and force blocking all cookies on this website. But this will always prompt you to accept/refuse cookies when revisiting our site.

We fully respect if you want to refuse cookies but to avoid asking you again and again kindly allow us to store a cookie for that. You are free to opt out any time or opt in for other cookies to get a better experience. If you refuse cookies we will remove all set cookies in our domain.

We provide you with a list of stored cookies on your computer in our domain so you can check what we stored. Due to security reasons we are not able to show or modify cookies from other domains. You can check these in your browser security settings.

We also use different external services like Google Webfonts, Google Maps, and external Video providers. Since these providers may collect personal data like your IP address we allow you to block them here. Please be aware that this might heavily reduce the functionality and appearance of our site. Changes will take effect once you reload the page.